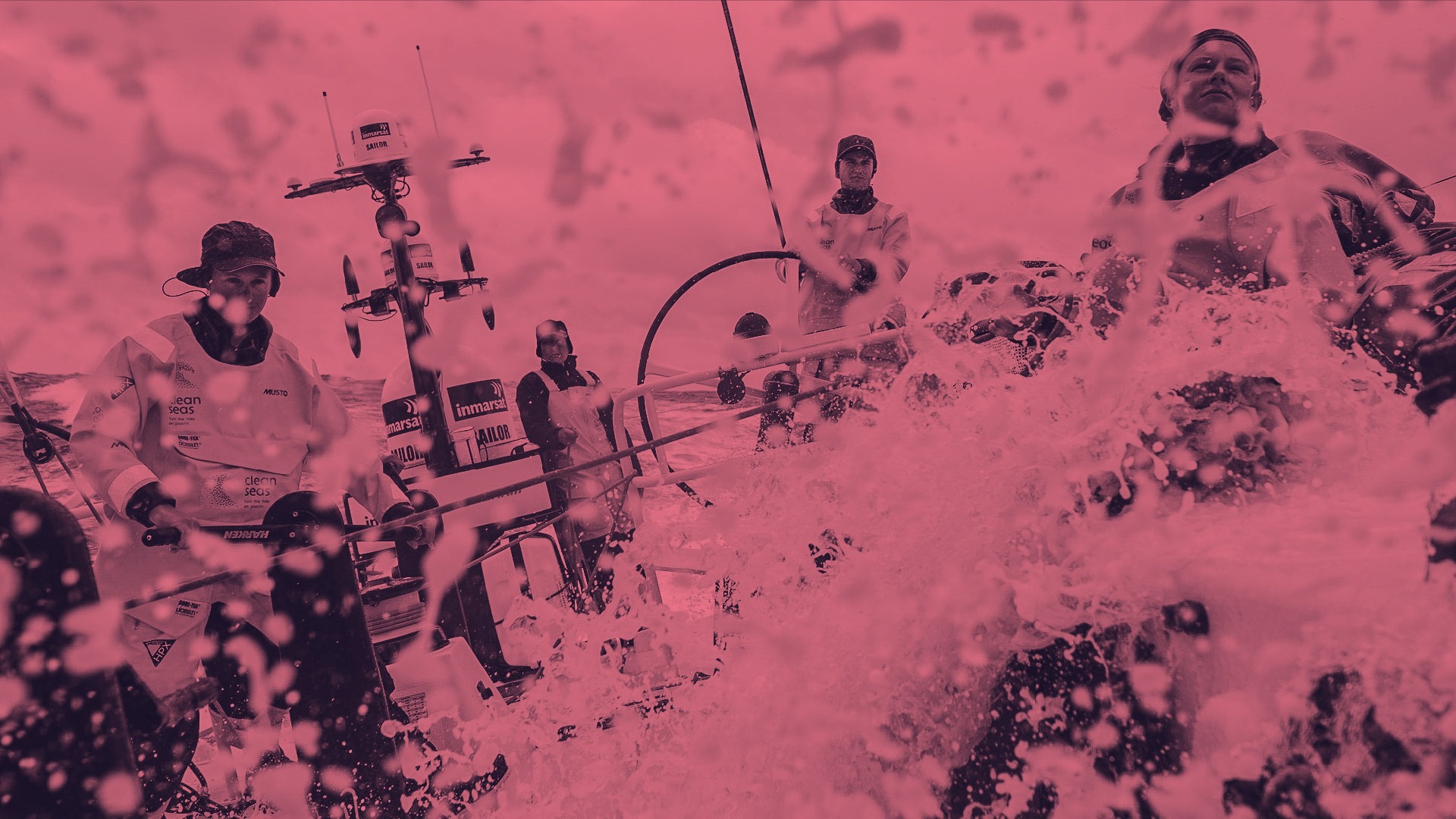 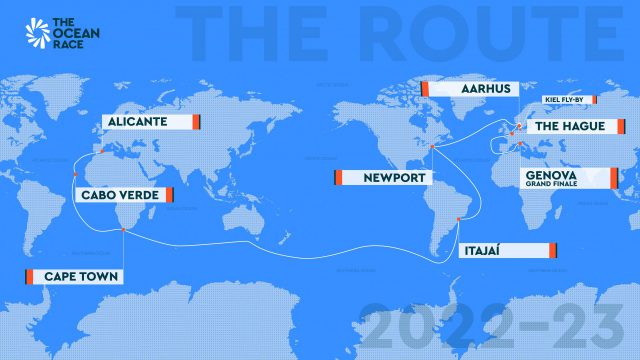 The Ocean Race will visit nine iconic international cities over a six-month period, with leg one starting from Alicante, Spain, on 15 January 2023. The first leg is a 1,900 nautical mile sprint from Alicante to Cabo Verde. Leg 2 will start on 25 January and see the fleets racing across the equator, south to Cape Town. This will also be the first of three ‘haul-out’ stops, where the boats will be lifted from the water for maintenance. Next up is a record-breaking leg – the longest racing distance in the 50-year history of the event – a 12,750 nautical mile, one-month marathon to Itajaí, Brazil. There will be another extended, haul-out stopover in Itajaí, Brazil, following this epic southern leg before racing resumes heading north, through the doldrums, across the equator and up to Newport, Rhode Island, on the east coast of the United Stated. Frome there, the Race returns to Europe, with a transatlantic leg to Aarhus, Denmark, followed by a Fly-By of Kiel, Germany, en route to a stop in The Hague, The Netherlands. Then, it’s the final offshore leg – the Grand Finale – to Genova, Italy, for a Mediterranean finish to the race.

For more information and news about The Ocean Race 2022-23, click here!

Want to become a partner? Leave your contact details and we will get in touch with you!